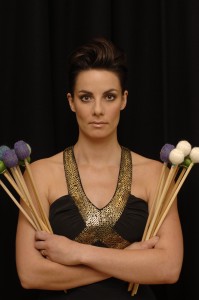 The reaction has been extraordinary. Audiences gave it standing ovations after every performance, and critics and players alike have been wildly enthusiastic in their praise. I was thrilled by the commitment and energy of all the performers involved – it’s a privilege to have one’s music played by such fine musicians.

You can hear it next Wednesday on ABC ClassicFM with the Tasmanian Symphony Orchestra.

And here are some reviews…